My objective with this blog is to cause you to consider … ‘try on’ some new thoughts that may positively impact the trajectory of your life. I am a Life Coach committed to helping people develop their intuition and discover their inner wisdom in order to realize their true path in life. My Mission: Making the world a ‘better place’, one heart at a time 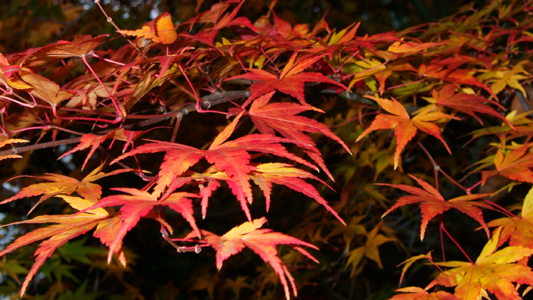 the beauty of the transition of autumn[/caption]

I love everything to do with autumn: the brilliant colours, the shift of energy, and the root vegetables that invade my day.  It makes me ever so thankful :)   There...